Who set Hitler against Stalin? 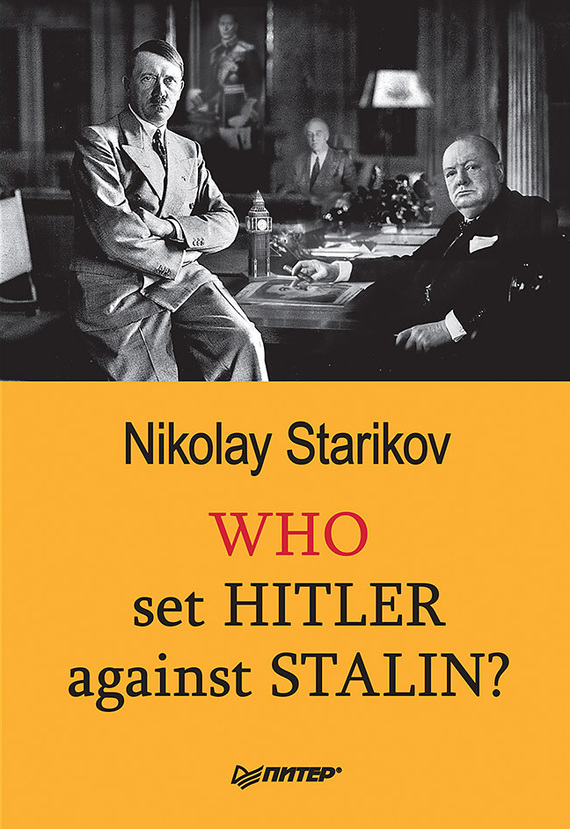 This book will tell you who stirred Hitler into his suicidal decision to attack Stalin. It will tell you who were the real godfathers of the worst catastrophe in the history of Russia that went off on June 22, 1941. You will learn who gave money to Hitler and his party, helping the Nazi to power. Revealed in this book is the real reason behind the Nazi regime – aggression against the USSR to correct a previous blunder of Western intelligence that had led to Bolshevism in Russia. Instead of quietly disappearing with their loot, Lenin and his crew remained in the country and pieced it together into a global superpower, refusing to give it over to the West. Abundant evidence cited in this book helps trace the whole logic of events starting from September 1919 up to June 1941. The reader will emerge enlightened about who were the true preachers and masterminds of World War II, and who must share responsibility with the Nazi for their hideous crimes.